From a historical perspective, interest rate decisions in Israel have been closely linked to the global economic climate, inflation, and exchange rate fluctuations. High interest rates characterized the 1990s because of high inflation expectations during the period. In the face of sharp increases in inflation expectations in late 1994–early 1995, the second half of 1996, and in late 1998, there were marked increases in central bank rates. Interest rates reached a high of 17% in January 1995, were cut moderately during the course of the year and raised again gradually to 17% in July 1996. Over the next two years, interest rates ranged between 16% and 10%. In late 1998, the rise in the interest rate to 13.5% was associated with increased inflation risks due to very rapid domestic currency depreciation under world financial crises.

During 2000 and 2001 the central bank gradually eased the high interest rates that characterized Israel in the 1990s. As a recession broke out and deepened in 2001, policymakers at the central bank changed direction and rated the danger of inflation low opposite the economy’s need for lower cost of credit. The central bank dropped its interest rate from 5.6% in December 2001 to 3.8% in January 2002. However, the sharp cut in interest rates had an immediate effect upon the exchange rate leading to a sharp increase in the shekel’s rate of devaluation. In order to stem the effect on the exchange rate, the Bank of Israel had to put a brake on interest rate cuts raising the rate in the second quarter of 2002 to 6.4% in June and to 9% by the end of the year.

Since 2003, interest rates in Israel were cut gradually to a level of under 4% at the end of 2004 as the economy started to strengthen and grow at sustainable rates.

In April 2008, the Bank of Israel reduced the key interest rate to a low of 3.25% to moderate the effect of the global financial crisis on the country’s economic growth. The central bank feared that a significant appreciation of the shekel against the major currencies would have an unfavorable effect on exports. Inflation though then forced the central bank to push rates up in 3 steps to 4% in August 2008.

However, as the global financial crisis intensified turning into a global economic crisis towards the end of 2008, the Bank of Israel followed into the steps of global central banks and swiftly cut interest rates in Israel to ease loan conditions on households and businesses.

Israel’s central bank cut interest rates by a total of 3.75 points from October 2008 to March 2009. Interest rates fell to 2.5% in December 2008 and dropped to a record low of 0.5% in April 2009. Israel entered the global financial crisis in a relatively strong economic and financial condition compared with other developed countries, which helped the economy to tackle the crisis in a better way than many other western countries which were directly affected by the sub-prime mortgage crisis. As a result of the relatively fast recovery of the Israeli economy, the Bank of Israel was the first country in the developed world to start raising interest rates in September last year to 0.75%. Since then interest rates in Israel have doubled to 1.5% in July 2010. 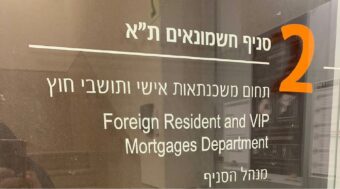 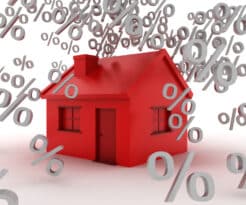 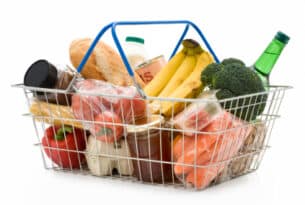