In what the Government has called “strategic inventory management of the housing crisis”, more than one hundred thousand new housing units will be constructed on land that is currently occupied by defense and military industry bases in the center of the country.  The training, intelligence and communications bases will be vacated and relocated to the South of Israel.   The huge compounds are located in the heart of the high-demand areas in Israel, where land is most expensive and property values highest. The compounds will be evacuated by 2022.

Earlier this month, a framework agreement was signed between the Environmental Services Company and the Ministries of Finance, Environmental Protection and the Israel Land Authority to found a new company that will manage the transfer of the bases and evacuation of the land.

The evacuated compounds will be in need of environmental treatment for polluted soils as a result of decades of travel of heavy machinery and weaponry on the land, especially in areas slated for residential construction.

The evacuations are slated to commence later this year. Below are details of the compounds to be fully evacuated by 2022 and the number of housing units to be built on them (source: Ministry of Finance, figures are estimates): 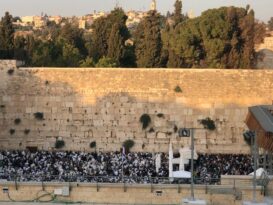 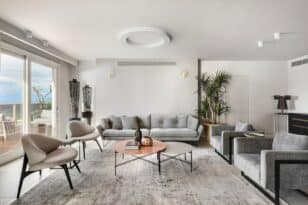 Tips & Trends Should an investment property in Israel be used as a long-term rental or an Airbnb?
Trending
Advertisement